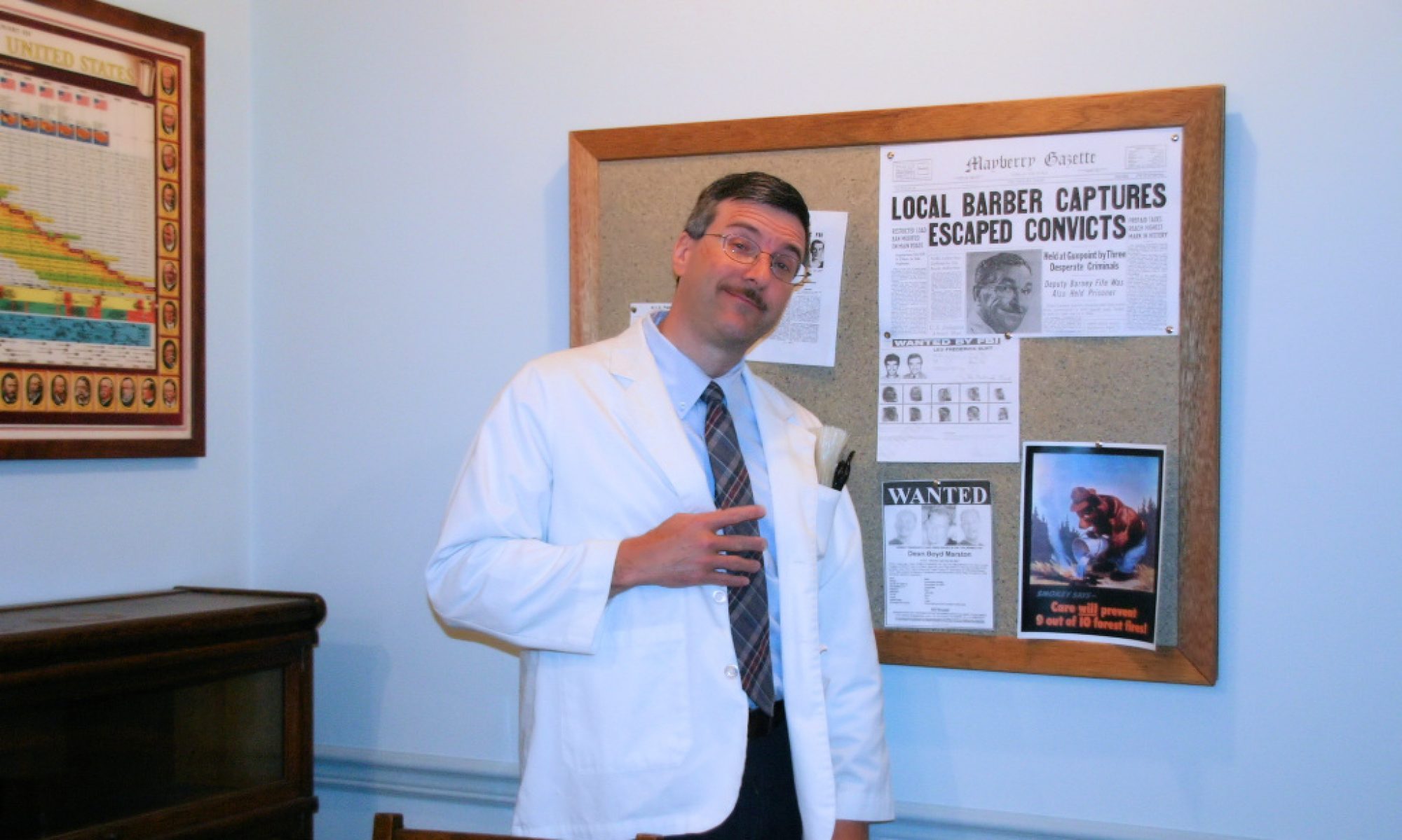 Clint Howard (“Leon” on The Andy Griffith Show and Ron Howard’s brother) extends a personal message of thanks to Allan for all his years of service to the Mayberry fan community.

Ronnie Schell who appeared twice on The Andy Griffith Show as well as playing  Gomer’s friend Duke Slater on Gomer Pyle, U.S.M.C had this to say about Allan.