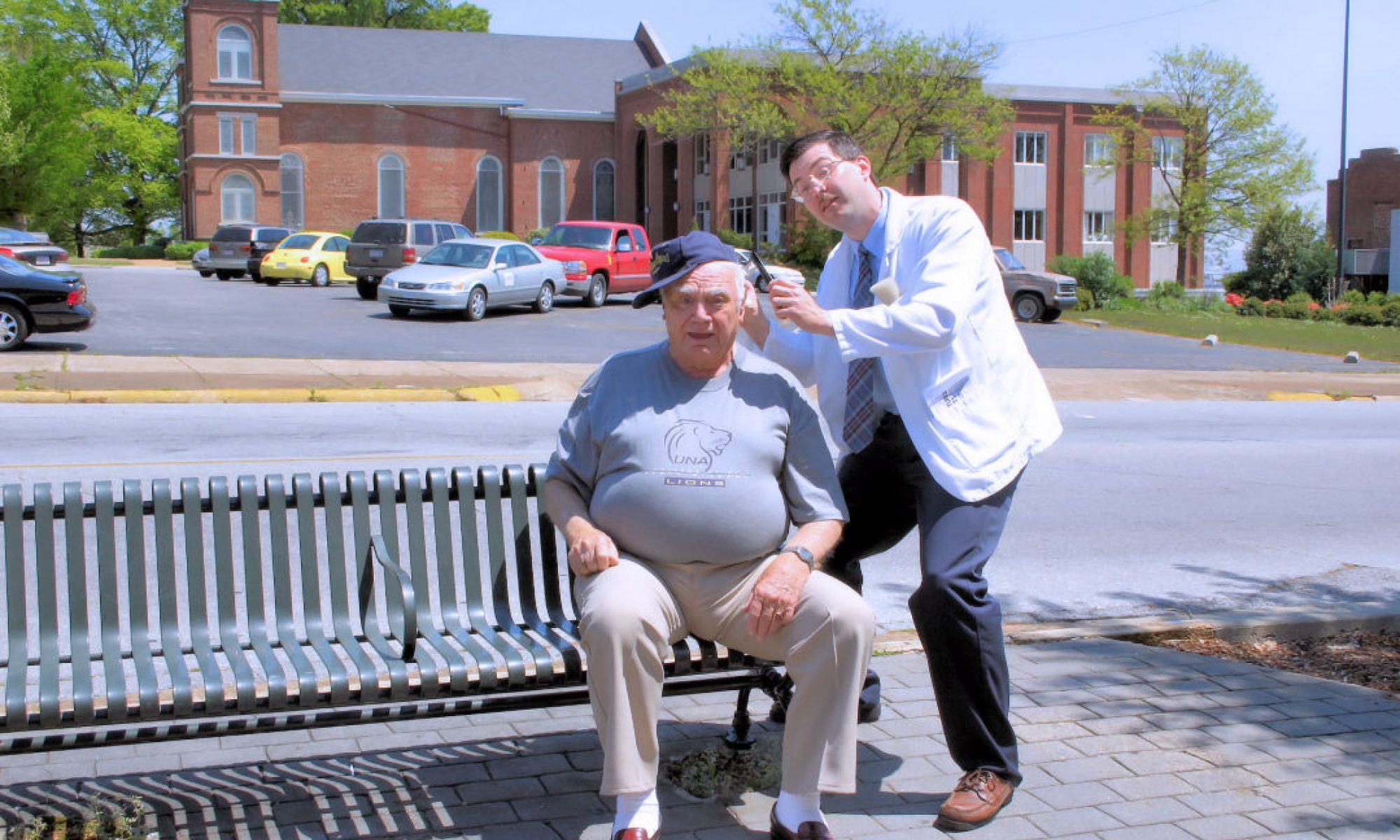 Allan recorded an episode of his long running podcast, Two Chairs No Waiting, on the topic of “nostalgia” that was used throughout the 2021 film The Mayberry Effect as narration and appeared as himself as a “superfan” of The Andy Griffith Show.

Allan co-starred in the Mayberry Man movie in 2021 as a Floyd the barber tribute artist named “Allan.” “It was a ‘stretch’ for me to play a guy named ‘Allan” who does ‘Floyd,’ but I believe I pulled it off.”